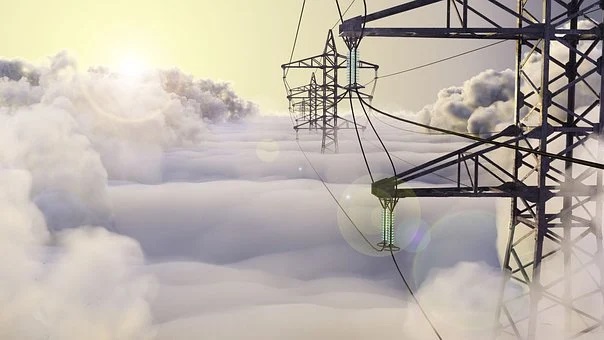 The Far East Agency for Attracting Investments and Export Support presented a concept for attracting private investment in the development of distributed generation, including on the basis of renewable energy sources. This will have an effect on remote and isolated energy regions of the Far East and the Arctic. The concept was discussed at the II International Forum "Northern Forum on Sustainable Development", which is taking place in Yakutia.

According to the press service of ANO API, the concept includes a description of approaches to the implementation of local energy projects based on attracting private investment, and takes into account the views of federal and regional authorities, energy companies, the scientific community and private investors.

According to Maxim Gubanov, leading manager of ANO API, in most of the Arctic zone there is no centralized electric power infrastructure, and energy supply is carried out due to inefficient diesel generation with a high cost of electricity and heat production. Often, regional power supply companies do not have access to modern technologies and benefits for upgrading facilities in order to provide a higher economic effect of the power system.

The agency proposed to attract private investment in the development of distributed generation, and to give local authorities the authority and responsibility for increasing the energy efficiency of the municipality.

As the investment director of ANO API Vasily Potemkin said, the concept has been repeatedly discussed in the government, the State Duma, and now the document has been announced for discussion at the forum of the Agency for Strategic Initiatives "Strong Ideas for New Time".

He believes that the implementation of the proposed approach will allow, on mutually beneficial terms of public-private partnership, to attract modern technological solutions and private financial resources for the development of the energy sector in the Far East and the Arctic.

Investors want to invest over 44 billion rubles in TOP "Khabarovsk" 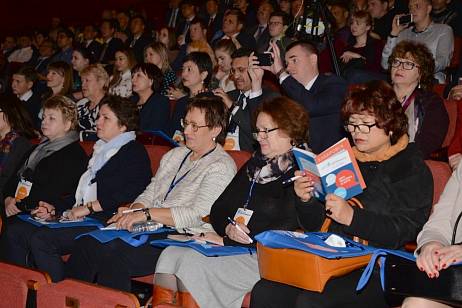