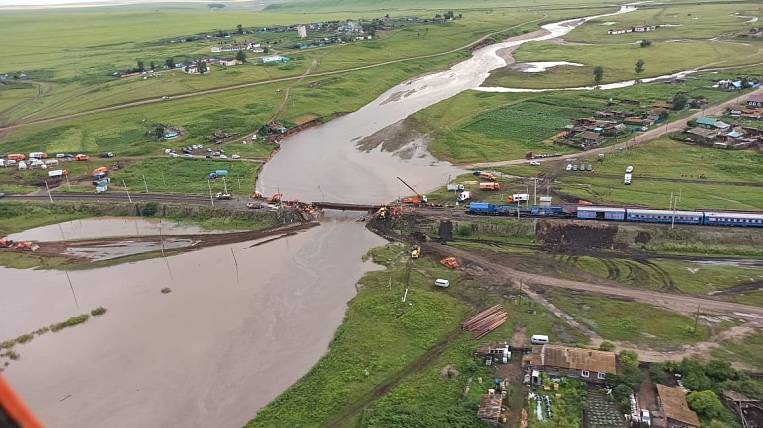 In the Trans-Baikal Territory, by the end of 2021, they will not have time to restore all the destroyed bridges. This was announced by the head of the regional Ministry of Construction Dmitry Vatagin.

According to ZabNews, 54 bridges and 555 kilometers of highways were damaged during the three waves of flood. As Vatagin emphasized, there are entrances to settlements, but without project documentation, the Ministry of Transport cannot start repairing bridges. This will only be done in 2022.

As EastRussia reported, Transbaikalia approved additional funding for recovery after the flood. In total, the region should have send 131 million rubles... Over the summer, 17 districts of the region suffered in the region, where emergency situations were declared. Almost 14 thousand people turned out to be in the flooded zones. At the first stage, the government provided for partial reimbursement of the region's expenses for the payment of compensation to local residents from the reserve fund. 5,2 million rubles, earlier, in September, about 90 million rubles... Damage from flooding is estimated in 3,7 billion rubles. 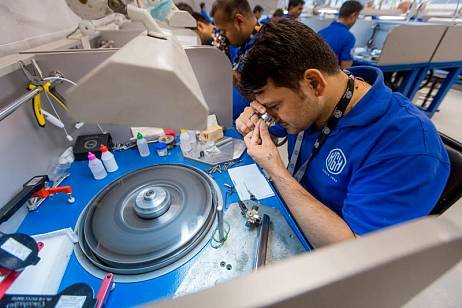