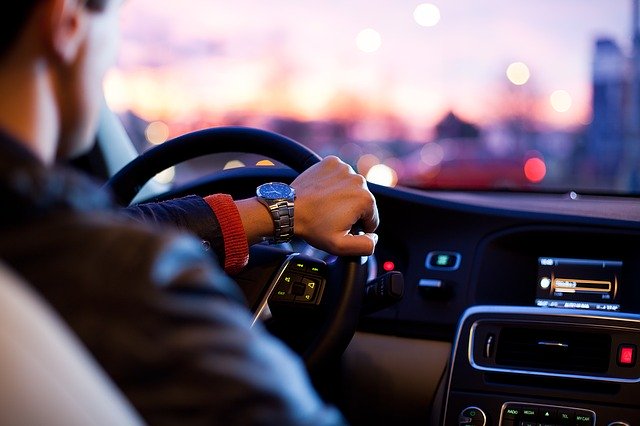 Photo: pixabay.ru
The State Duma proposes to tie the size of the fine for violation of traffic rules to the cost of the car. According to the authors of the initiative, this will be a truly educational measure. Now the owners of expensive cars, people with high incomes, sometimes ignore the rules, since the amount of fines for them is not significant.

As the RIA News, the idea is supported by the Deputy Chairman of the State Duma Committee on Transport Alexander Starovoitov. In his opinion, the drivers of "Zhiguli" and Ferrari should bear different financial responsibility for violations on the road. As a conventional example, the deputy chairman cited the sums of one thousand rubles and 50 thousand rubles, which will be significant for both.

Earlier, the Justice Ministry announced that they intend to review the size of fines for violation of traffic rules. However, it is possible to talk about this, according to experts, only after the issue of installing cameras on the roads in those places that are really considered emergency is settled. 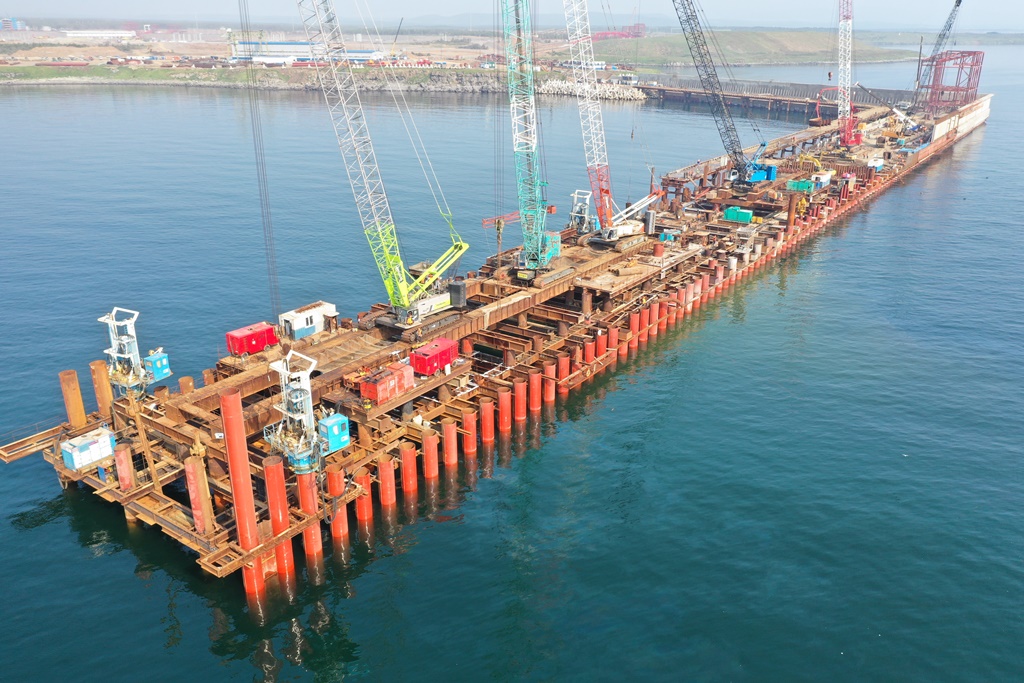