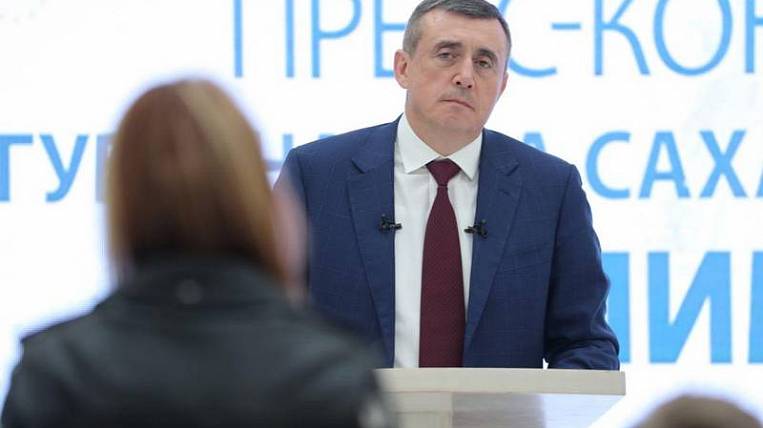 Poor parents who raise children from three to seven years old on Sakhalin will receive more than eight thousand rubles a month. If even taking into account this payment, the situation of the family remains difficult, the amount will be increased by two. This was announced at a press conference by the head of the region Valery Limarenko.

Preschool allowances are introduced nationwide. They should be half the cost of living per child established in the region. In the Sakhalin Oblast, it amounts to 2020 rubles in 16345. A new measure of support will be able to take advantage of more than five thousand of its inhabitants.

Since last year on the island, payments of 14,5 thousand rubles have been received by families whose income is below 1,5 minimum subsistence level and at the same time their children have not received a place in kindergartens. As for hot meals in schools, they are already provided with free children with disabilities, students from poor and single-parent families, children of indigenous peoples. This year the program will be expanded to include children from large families, regardless of their wealth.

Earlier in his address to the Federal Assembly, Russian President Vladimir Putin proposed a number of new social support measures for families with children. Including payments for children from three to seven years, the provision of federal mother capital for the first child and others. 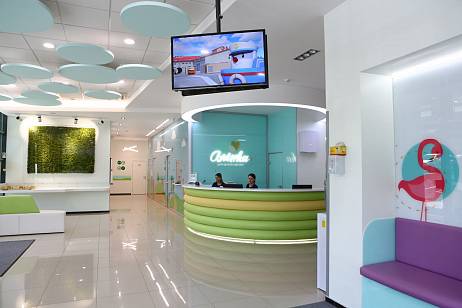