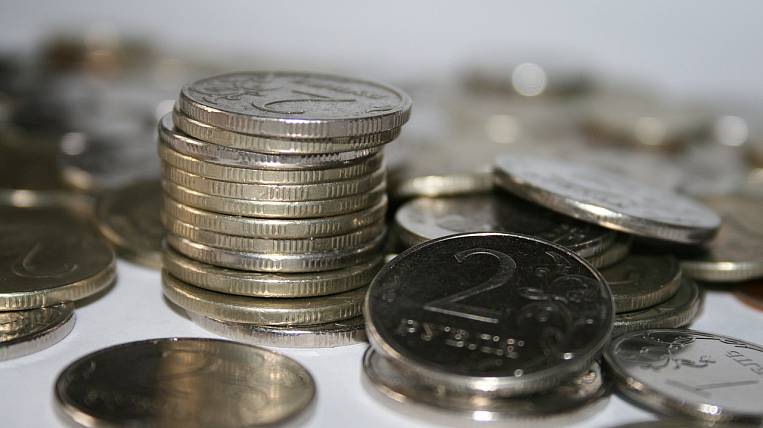 The amount of the funded pension in Russia for a month in 2021 will decrease compared to 2020 due to an increase in the term for the payment of savings to 22 years. Such a bill was developed by the Ministry of Labor.

As they say "News", The Ministry of Labor has developed a bill "On the expected period of payment of funded pension for 2021." According to it, from next year, the term for calculating the payment of the funded part will increase from 258 to 264 months.

Changes are associated with an increase in life expectancy. According to the Federal State Statistics Service, the number of men and women aged 60 and 55 years was 919 675 and 1 people, respectively. The expected life expectancy of people who have reached retirement age is 027 years and 283 years.

The ministry said that the Russians will have time to receive a funded pension, because there is a right to take it away at a time or pass it by inheritance. In the State Duma, only United Russia is ready to support the bill. Opposition factions, in contrast, are confident that the document will only reduce monthly payments.

The term for paying funded pensions in Russia has been increasing annually since 2016. During this time, he grew by 30 months. The head of the Political Expert Group Konstantin Kalachev critically evaluates the pension savings system. In his opinion, people will be wary of the bill of the Ministry of Labor. 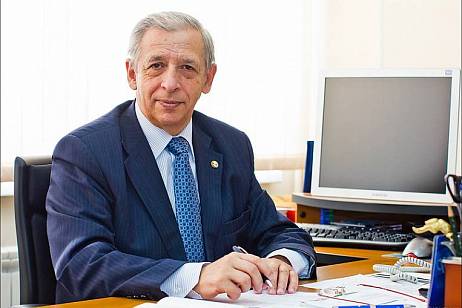 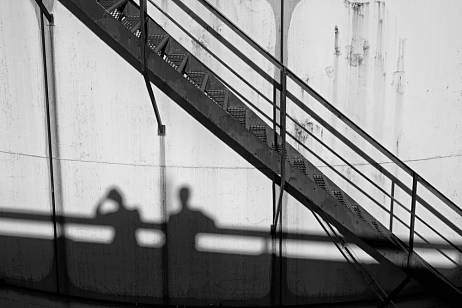