Fuel spill from a power plant completely eliminated in Yakutia 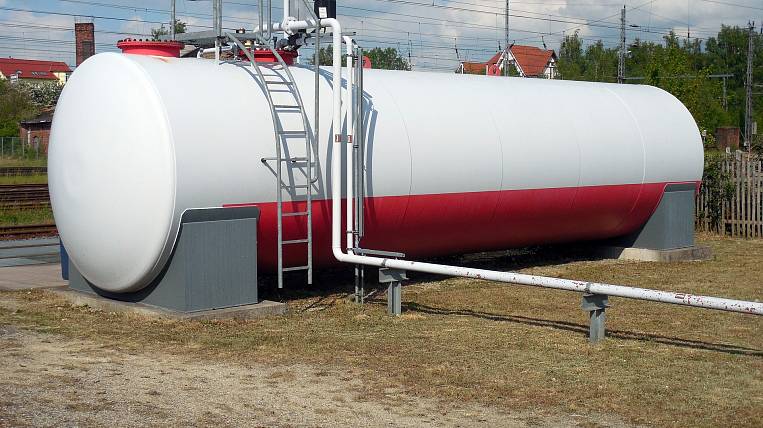 The consequences of the accident at the fuel warehouse in the village of Argakhtakh in Yakutia were completely eliminated. However, on the river, where some of the petroleum products have got, the booms will not be removed yet.

According to the press center of Yakutia in Moscow, the deputy chief of the Ministry of Emergency Situations of Russia in the republic reported on the elimination of the spill. At the scene of the accident, the contaminated soil was completely collected, it was placed in a container with the "Biol" preparation. With its help, petroleum products will be refined, and the land can be used again. The specialists covered the place of the spill with sorbent, and the drainage in the trap boiler to collect the leaked fuel was stopped.

The Ministry of Emergency Situations declares that there is no danger for residents. At the water intake, which is located 500 meters upstream of the river, there is no pollution or odors of oil products. During the check, 55 km of the river downstream was also examined from a helicopter; no oil spills were found.

The accident occurred at the diesel fuel station’s fuel depot on June 21. Fuel leaked from the bottom of the tank, and the accident was immediately liquidated withworkers of the Main Directorate of the Ministry for Emergencies of Russia in Yakutia. Oil products hit the riverupon the incident criminal proceedings institutedо.