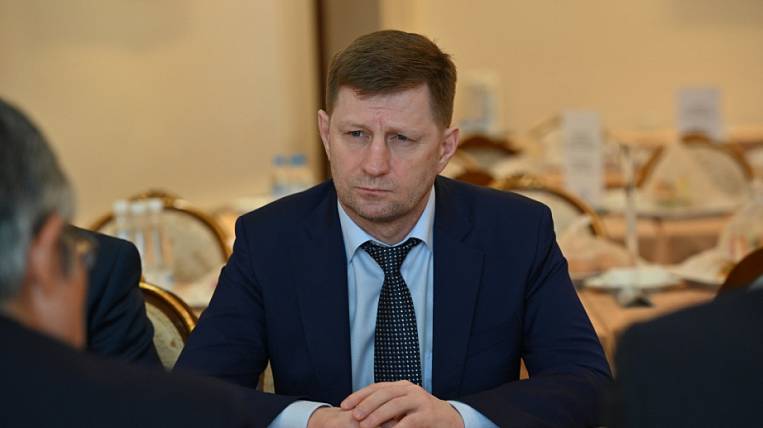 Consideration of the complaint for the extension of the arrest of Sergei Furgal was postponed. The Moscow City Court will start proceedings on September 18.

As the TASS with reference to the lawyer of the ex-governor of the Khabarovsk Territory, the court will get acquainted with the case materials until Friday. Sergey Furgal will participate in the consideration of the complaint remotely, via video link.

Appeal for the extension of the arrest of Sergei Furgal his defense filed last week... According to the lawyers, the decision was unmotivated and based on a violation of the Criminal Procedure Code. In early September, the Basmanny Court of Moscow extended the measure of restraint for the former governor of the Khabarovsk Territory until December 9.

Previously accused of organizing the murders of entrepreneurs, the ex-governor of the Khabarovsk Territory asked for the withdrawal of the entire investigation teamdealing with his case. One of the reasons was the pressure on him.

Sergey Furgal detained on July 9 on suspicion of organizing murders... He himself pleads not guilty and refuses conclude a pre-trial agreement... Recently the Investigative Committee extended the investigation period in the criminal case of the ex-governor for another five months - until February 8, 2021.