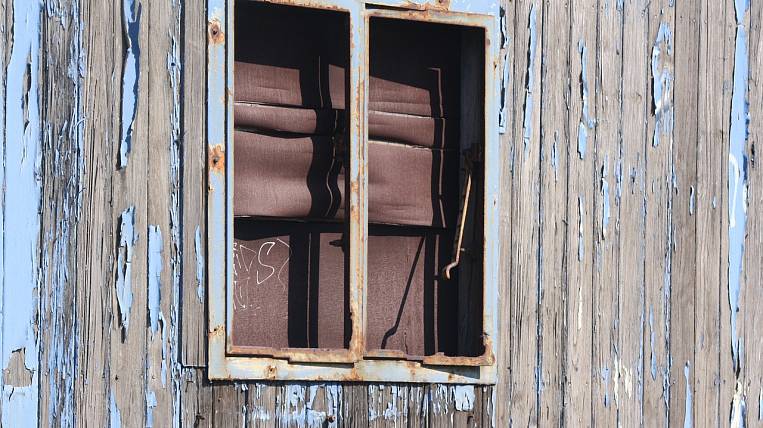 Far Easterners and Siberians will be resettled from temporary housing created for the industrial development of the regions in a new way. The Ministry of Construction of Russia will specify the types of buildings that are recognized as temporary housing. The department has developed amendments to the state program "Provision of affordable and comfortable housing and utilities for citizens of the Russian Federation."

According to information "Russian newspaper”, We are talking about premises for shift workers created during the industrial development of the Far East and Siberia. A temporary trailer is a building trailer, beams, a modular block container, a hut, a prefabricated panelboard, frame-bulk house.

Also, this category falls into premises that do not correspond to the concept of “residential” established in the Housing Code of Russia. The Ministry of Construction clarifies that such structures cannot be located on these or garden plots.

With the new amendments, it is also proposed to recognize the temporary shelters that were available until June 22, 2017 as resettlement. Only those that were provided to residents before December 25, 1991 are subject to resettlement.

The list of regions where this program operates will also be expanded. From the Far Eastern regions, the Magadan Region will fall into it.

The Ministry of Construction proposes to raise the overhaul fee