The State Duma proposed resettleing emergency homes on a mortgage 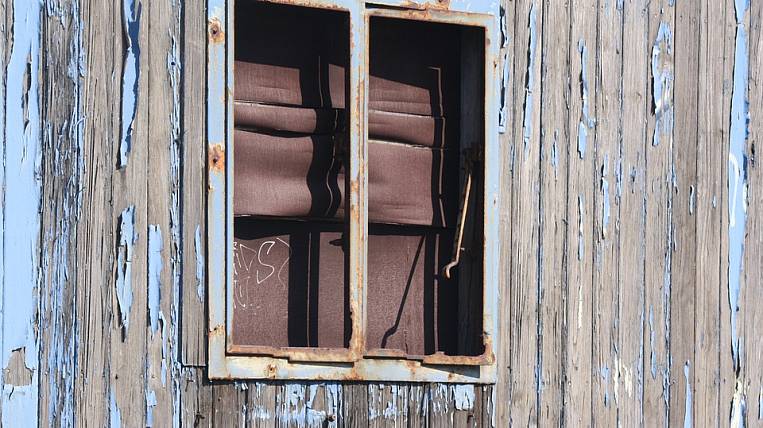 The State Duma Budget Committee prepared an amendment to the government bill "On Amending the Housing Code", according to which residents of emergency and dilapidated houses will be allowed to relocate through mortgages. In this case, the first installment should be paid by the Housing and Utilities Reform Support Fund, and the rate itself should not exceed 3% per annum.

As they say "News", the proposal was sent for review to the Deputy Prime Minister of the Cabinet of Ministers Vitaliy Mutko. A member of the State Duma Budget Committee, United Russia Dmitry Yurkov proposed amending the bill. Ready to support him in "Fair Russia" and the Liberal Democratic Party. The Communist Party is still in doubt - they believe that citizens may not have money for a mortgage.

The initiative is positively evaluated in the public council under the Ministry of Construction of Russia. They believe that such a mortgage can become a new mechanism for resettlement from dilapidated housing and will encourage people to independently solve the housing problem.