Expenditures for the Vostochny cosmodrome are under a protected budget item, they are not planned to be cut, nor should we expect global problems with the supply of equipment to an important strategic facility due to sanctions, Deputy Prime Minister Dmitry Rogozin told reporters today.

"The government, when forming the budget for next year, 2016 and for subsequent years, allocated the Vostochny cosmodrome, in fact, a protected budget item. We did not go for budget cuts, despite the sanctions and a period of difficult economic situation," the Deputy Prime Minister said.

According to him, "the Vostochny cosmodrome is a guarantee of the country's sovereignty, it is an exit into the near-earth space, independent of anyone, so they do not risk such things."

According to D. Rogozin, changes in the ruble exchange rate affect only one painful point - the supply of foreign equipment for the cosmodrome. However, Roskosmos prepared the necessary equipment in advance, everything is ready for the technology to enter the space center as construction is completed.

"There is such a problem, of course, but it does not affect large volumes, since the equipment is mainly of Russian origin," the Deputy Prime Minister assured. 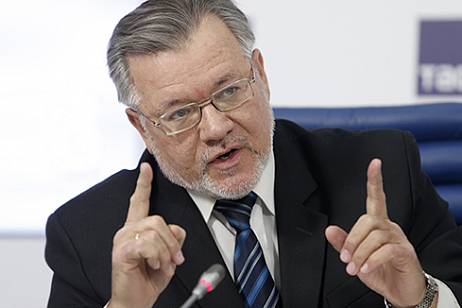 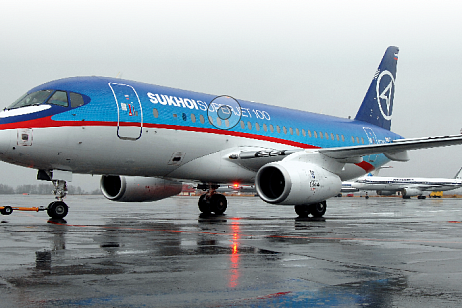 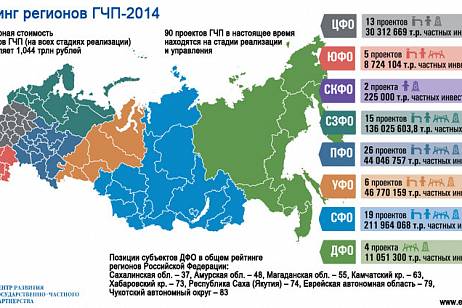