RAO ES of the East develops cooperation with Japan

JSC RAO Energy Systems of the East will continue to develop partnerships with Japanese companies in shaping a new image of the power industry in the Russian Far East. This was stated by Alexei Kaplun, Deputy General Director for Strategy and Investments of RAO ES of the East, speaking at the Russian-Japanese Forum taking place in Moscow.
A top manager of the Far Eastern energy holding drew attention to the fact that at present there is a general steady trend of growing attention to the energy sector of the Russian Far East from the business community of East Asian countries. At the same time, Alexei Kaplun emphasized that Japanese companies are the most active here, despite the sanctions imposed. He spoke about large-scale projects that are being worked on jointly with the Japanese side.

The most ambitious and technically most challenging and interesting project at RAO ES of the East is considered to be the project of an energy bridge from Sakhalin Island to the territory of Japan experiencing a power shortage. According to the company's estimates, in the long term, after connecting to the export line capacity from the mainland, such a bridge will be able to transmit up to 2-4 GW. For the time being, the line can be used to reload the Sakhalin capacities in reserve. Now a preliminary feasibility study is being carried out for this project, which will be completed before the end of the year and will be submitted to the Ministry of Energy of the Russian Federation.

Alexey Kaplun spoke about another large-scale project - the construction of a hydrogen plant in the Magadan region. A favorable energy situation has now developed in Kolyma, there is a significant surplus of capacities that can be loaded with energy-intensive and at the same time environmentally friendly production of this new type of liquefied fuel. It is planned that the liquefied hydrogen produced at this plant will be used as fuel in Japanese power plants. So, in fact, we are talking - albeit indirectly - also about the export of Russian electricity. Alexey Kaplun expressed hope that supplies of Russian hydrogen to Japan will already begin by the 2020 Olympics in Tokyo.

They also talked about projects for the supply of equipment - both in thermal energy and in the alternative. Thus, Kawasaki offered its technologies for the construction of modern mini-gas turbine power plants in Artem and Vladivostok, including the organization of export financing for these projects. Mitsui and Komai, together with the Japanese government organization NEDO, are actively working on a project to install prototypes of their Arctic wind turbines in Kamchatka. In the near future, within the framework of this cooperation, three wind turbines will appear in Ust-Kamchatsk, which will help the Far Eastern energy holding save expensive diesel fuel. Alexey Kaplun emphasized that cooperation with Japanese companies is all the more valuable because they come not just with some equipment or technologies, but with complex solutions that involve a wide range of interaction at all stages of project implementation. 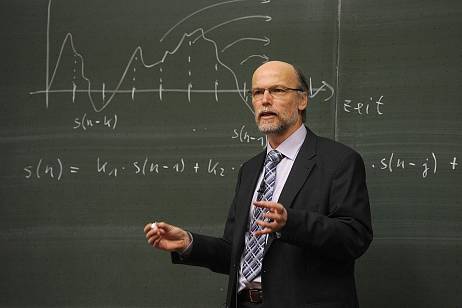 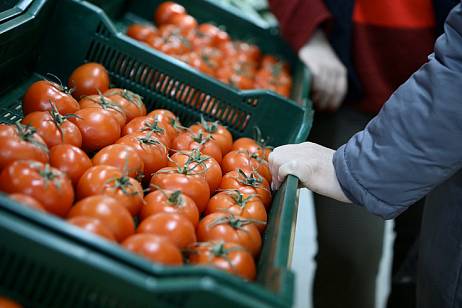 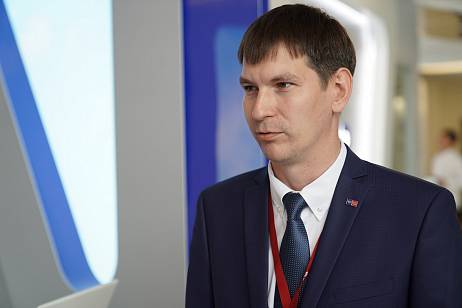