RAO ES Vostoka has proposed to introduce long-term tariffs in the Far East region, which will include investments in the construction of power generation, Kommersant writes. On June 23, at a meeting of the Federal Tariff Service in Vladivostok, Deputy General Director Alexei Kaplun said that in order to finance the construction of generation, which the company faces a shortage, it is proposed to switch to capacity supply contracts (CDA) with a capital return of at least 20 years.

This mechanism is used in the European part of Russia and in Siberia within the framework of the wholesale energy market. Only such a decision will make it possible to make the modernization of facilities energy-efficient, according to RAO ES Vostoka and counts on the transition to such tariffs in 2016.

Currently, the receipt of funds for investment projects is expected from the budget. The current tariff system in the Far East requires approximately 109 billion rubles. state subsidies per year and does not give opportunities to invest in energy. This explains the small number of new capacities introduced in recent years. 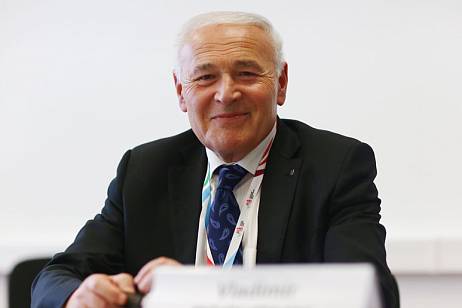 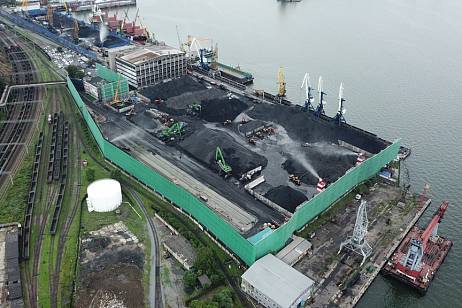 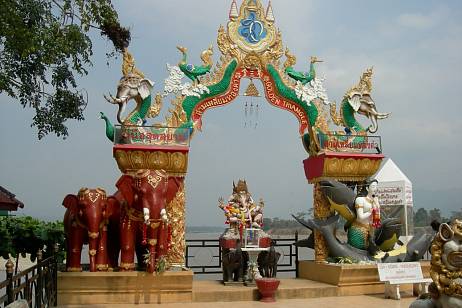