Ramil Shamsutdinov was charged with a new charge in Transbaikalia 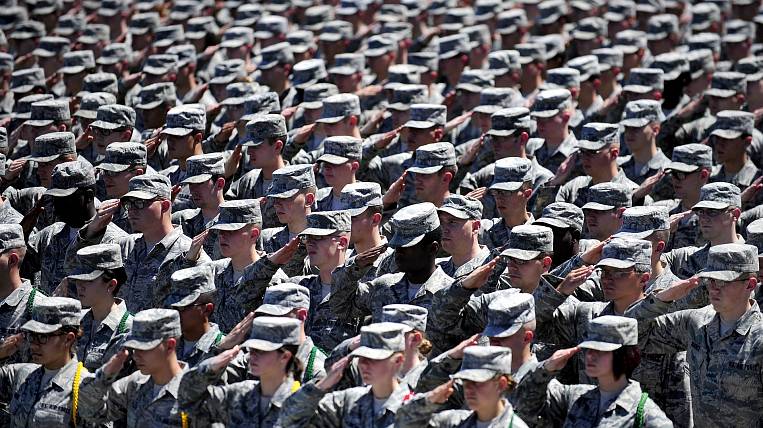 Photo: pixabay.com
Former conscript soldier Ramil Shamsutdinov was charged again. In October 2019, he shot colleagues in a unit in the Trans-Baikal Territory.

According to RIA News, now the case of Shamsutdinov will be considered under a new article. According to the lawyer, two people survived, so now the soldier is accused of attempted murder.

Tragedy happened in the Trans-Baikal Territory last october. Conscript soldier Ramil Shamsutdinov shot his colleagues, as a result of which eight people were killed and two were injured.

He was arrested and accused in premeditated murder. Later, one of the wounded, who was accused of hazing, was also prosecuted the victims in the case, Shamsutdinov and several other soldiers were recognized. Shooter not satisfied with punishment, appointed by the court to the offender - he was sentenced to two years probation. However, appeal against this sentence has led to nothing. 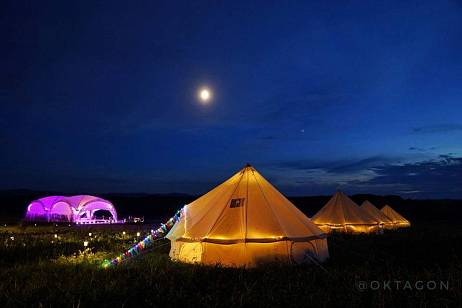