They tried to import a radioactive car from Japan to Primorye 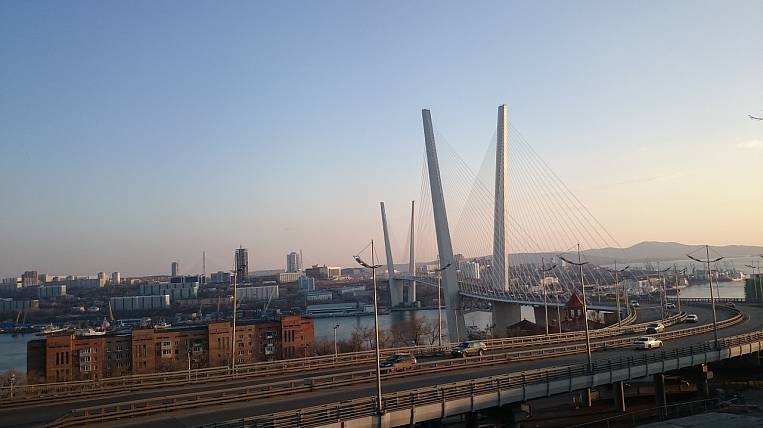 Employees of the Vladivostok customs revealed a radioactive car in the sea trading port. He was on a cargo ship, which arrived in Russia from Japan. Dangerous goods must be sent back.

According to the press service of the department, radiation monitoring showed that the arrived Toyota Prius Hybrid was contaminated with beta-active radionuclides. The import of such goods is prohibited on the territory of the Eurasian Economic Union, it will again be sent to Japan.

From the moment of the accident at the Fukushima-1 nuclear power plant, which occurred in 2011 and until 2017, more than 870 such vehicles were identified by customs officers in the region. The last three years, no radioactive vehicles have been detected.