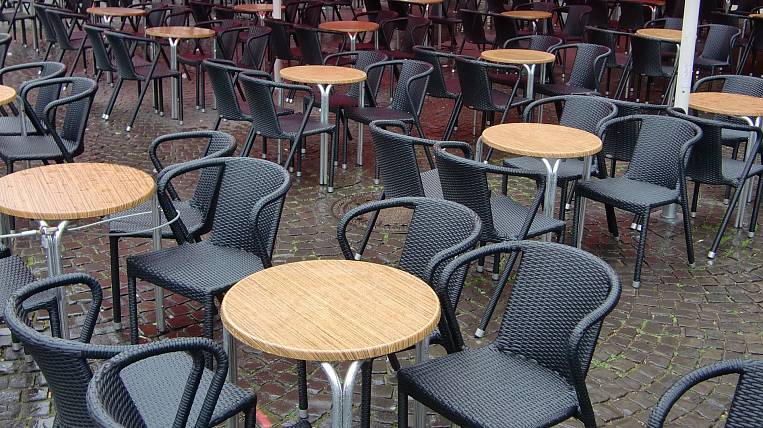 The restaurateurs of Severobaikalsk will have to stop working again. Against the background of an increase in the incidence of coronavirus, the owners of cafes and restaurants did not comply with the disease prevention measures developed by Rospotrebnadzor.

According to the press service of the government of Buryatia, while the activities of enterprises will be suspended for two weeks - from July 20. According to the head physician of Buryatia, Sergei Khankhareev, the incidence rate in the city is 2,5 times higher than the national average. In just a week, the number of infected people increased 2,6 times. At the same time, despite the bans, two weddings and an anniversary were held in cafes and restaurants with a total of about 150 people invited.

For control in the region, checks will be strengthened. Mass leisure, entertainment and other events will be suppressed. If the preventive measures taken violate trade organizations, then the issue of an administrative ban on the work of trade companies will be considered.

A total of 3 patients with confirmed coronavirus in the republic. Over the last day the 37th patient died.