Airport employees in Yakutia fined for damage to aircraft propeller 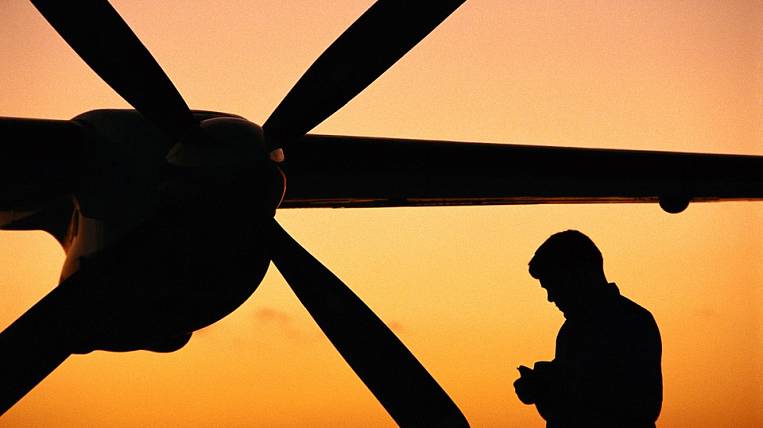 Yakutsk airport employees were fined for aircraft damage. The perpetrators were punished based on the results of the administrative cases of the territorial department of state aviation supervision.

According to the press service of the East Siberian Transport Prosecutor’s Office, on January 9, 2020, during the commercial servicing of the An-24RV Polar Airlines aircraft at Yakutsk Airport, the driver of the car damaged a propeller fairing. The cause of the incident was an incorrect assessment by the entrance manager and driver of the vehicle's trajectory and its dimensions.

The prosecutor’s office addressed the general director of the airport with a view to eliminating violations of safety legislation; those who committed violations were brought to disciplinary action. Administrative offenses have been opened against them.