Workers died in a landslide in Tulun 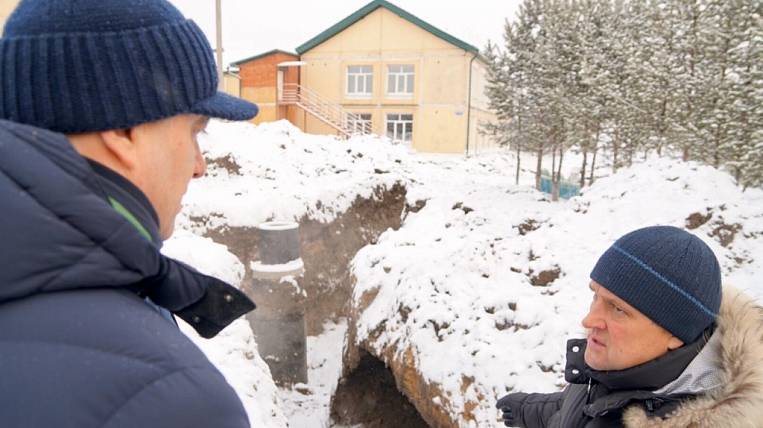 In the Irkutsk region, three workers died and two were injured due to a collapse of the soil during excavation work in Tulun. Investigators opened a criminal case on the violation of safety rules during construction or other works, resulting in the death of two or more persons by negligence.

According to the press service of the SU SK in the Irkutsk region, the tragedy occurred on the evening of December 20 on Pesochnaya street. Subcontracting workers died.