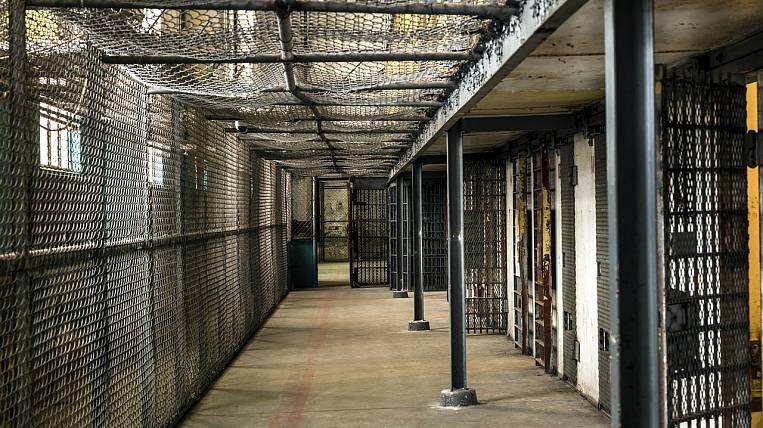 In Yakutia, a verdict has come into force against a deputy of the Vilyui region, who was found guilty of large-scale fraud. He carried out machinations in the resettlement of citizens from emergency houses.

As EastRussia was informed in the regional prosecutor's office, he committed crimes in December 2015. With the help of a company under his control, he participated in an auction for the sale of apartments within the framework of the republican program “Resettlement of Citizens from Dangerous Housing Stock”.

The companies after the auction received a contract for 10 million rubles. As part of the contract, the company had to transfer several apartments to the district administration. But the terms of the contract were not fulfilled, and the accused used the received money at his own discretion.

The court found him guilty. The imposed punishment is five years of imprisonment in a general regime colony. In addition, he must pay a fine of 500 thousand rubles. The verdict was upheld even after an appeal to the Supreme Court. The prosecutor's office also sent proposals to terminate the powers of the deputy.