Putin: interest rates on educational loans should be reduced

Vladimir Putin instructed to lower rates on educational loans for students of Russian universities. The president gave such an order to the government and the Central Bank as part of a meeting on the situation in the education system on May 21.

The head of state said that the rate should be reduced to three percent from the current eight. In addition, it is necessary to extend the repayment term of such loans, as well as to increase the amount of tax deduction both for the loan itself and for interest on it.

Earlier, Vladimir Putin proposed annually starting from 2021 to increase the number of budget-funded places in universities in economic and social faculties. At a meeting today, he suggested starting the implementation of this instruction this year.

Earlier it was reported that a unified state exam in Russia will be held 29 June.
Tags: Putin educational loans rate reduction CB
January 27: current information on coronavirus in the Far East
Digest of regional events and latest statistics
Related News: 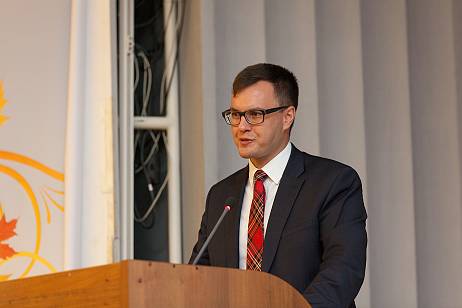