Putin extended the freezing of the funded part of the pension

The freezing of the funded part of the pension was extended for another year - until 2022. The law was signed by Russian President Vladimir Putin.

Document published on the official online portal of legal information. According to it, until 2022 the funded part of the pension system (6% of the salary) will be directed to the insurance part - for payments to current pensioners.

The freezing of the funded part was introduced in 2014, but in December 2018, the president extended it until 2021 inclusive. It was planned that in 2020 the current funded pension system should be replaced by an individual pension capital. Its participants will be able to rely on a lifetime non-state pension 30 years after the first payment, as well as early payment in case of illness. The new system is being developed by the Ministry of Finance and the Central Bank. 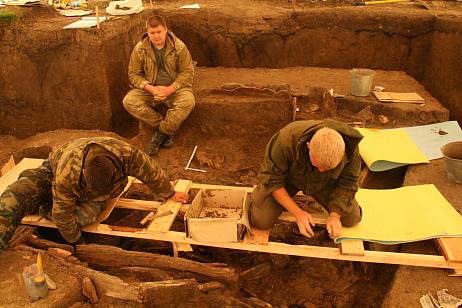 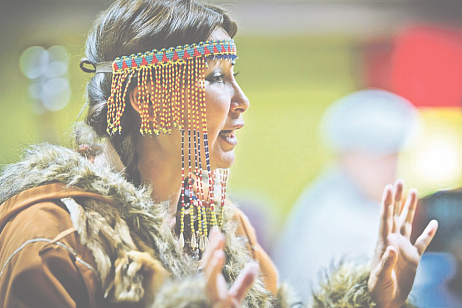