Putin urged to deal with increasing administrative pressure on business

Russian President Vladimir Putin considers unacceptable the growth of the burden on enterprises due to an increase in the administrative burden in the form of new checks. The head of state said this at a meeting with the Presidential Commissioner for the Protection of the Rights of Entrepreneurs, Boris Titov, сообщает TASS.

Boris Titov noted that reducing the number of previous types of checks on 41% did not help entrepreneurs - the number of fines has recently increased, and new types of checks began to appear under the supervision of the prosecutor's office. According to the business ombudsman, monitoring, administrative investigations and special inspections on behalf of regional authorities put significant pressure on the business, while not bringing a positive effect. Boris Titov also highlighted the negative role of the “Plato” system, which often malfunctions, leading to incorrect discharge of fines.

The head of state said in response that “... many of the things you just mentioned, the absurdity or the flow of administrative burdens from one type to another is unacceptable, it must be dealt with, just as you just said, with excessive or inaccurate control on the roads. We cannot allow people to suffer, that particular enterprises suffer from this. ”

Communal costs will be reimbursed to entrepreneurs of Chukotka 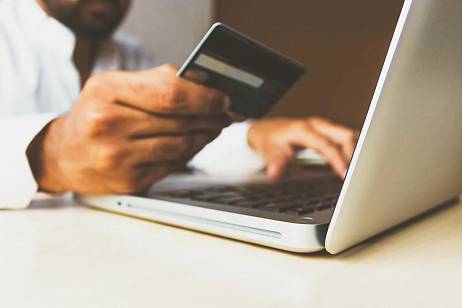 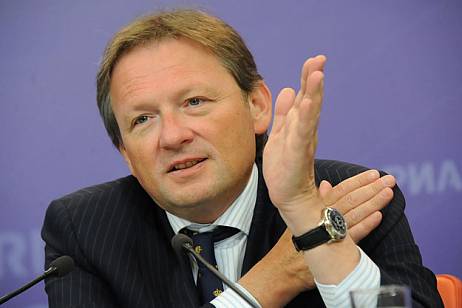