Russian President Vladimir Putin instructed the government to return to schools the study of native languages ​​by the indigenous people of the Far East and Siberia. The head of state appointed Prime Minister Mikhail Mishustin responsible for the implementation of the order.

The Ministry of Education and Science, the Ministry of Education of Russia with the participation of the All-Russian public organization "Association of Indigenous Minorities of the North, Siberia and the Far East of the Russian Federation" will support the introduction into the education program of the native languages ​​of the small peoples of Siberia and the Far East. By order of the President, by May 1, 2020, the departments must analyze the practice of studying the languages ​​of indigenous peoples as a native language, then calculate the required number of relevant teachers, and then provide additional training for teachers.

Prime Minister Mikhail Mishustin and President of the Association of Indigenous Minorities of the North, Siberia and the Far East Grigory Ledkov have been appointed to oversee the execution of the order. 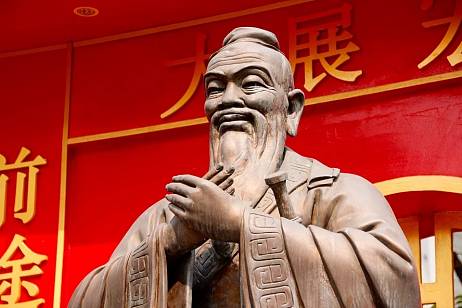 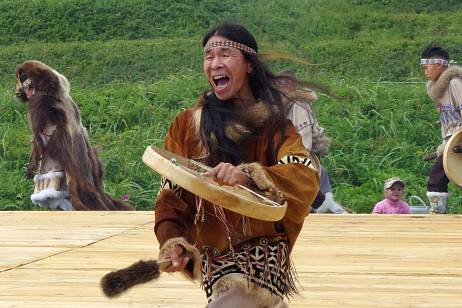