Russian President Vladimir Putin approved the idea of ​​subsidizing the construction of crab fishermen in the Far Eastern shipyards. Customers can receive from the federal budget up to 20% of the cost of ships. This will make the products of the Far Eastern Federal District plants competitive.

As the Kommersant, the volume of budget subsidies may reach ten billion rubles. In exchange for quotas, crabbolders must build an 31 ship. However, it is cheaper to do this in western shipyards than in Far Eastern ones. Budget money compensates for the difference and provides orders to the factories of the Far East.

One crab must be built for each crab auction lot. The readiness to fulfill the order in the region was expressed by Vostochnaya Verf, Nakhodka Shipyard, Amur and Khabarovsk Shipbuilding Plants, Dalzavod Ship Repair Center, Livadia Repair and Shipbuilding Plant, as well as Shipbuilding Plant named after October revolution.

Most crab quotas already sold out. From 41 lot, 31 - concerned catch in the Far East. It was planned that as a result of the auction, the budget will replenish from 100 to 160 billion rubles. Part of these funds will go to subsidize the construction of ships.

Earlier, Deputy Prime Minister and Presidential Envoy to the Far Eastern Federal District, Yuri Trutnev, said that it was necessary to develop support mechanisms for the shipyards to receive new orders. So, the selection option is being considered targeted subsidy every ship that will be built in the Far East. 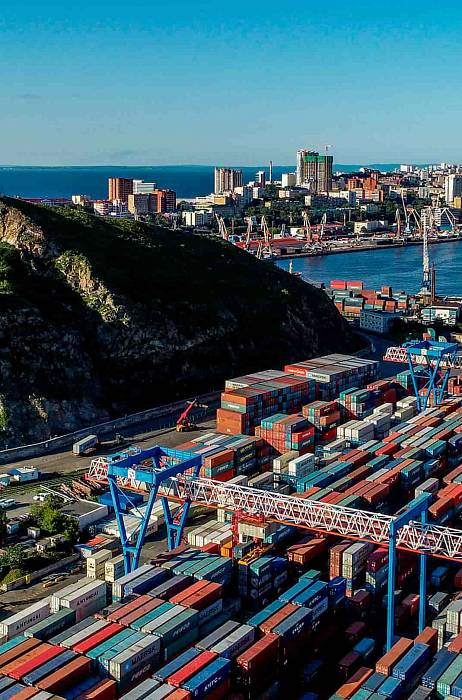