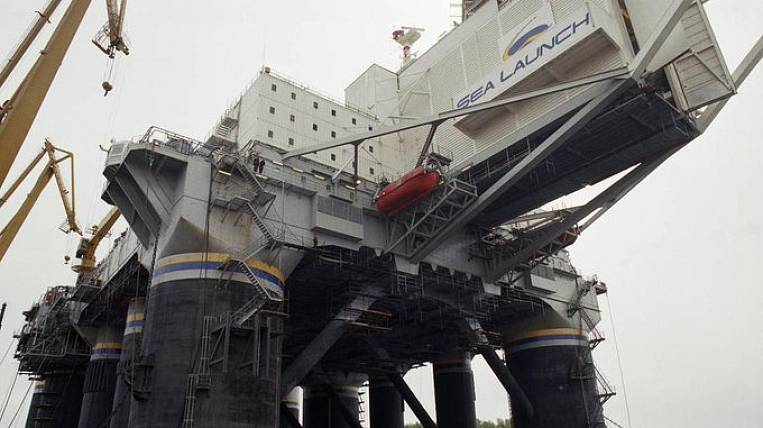 The launch platform of the Sea Launch floating spaceport arrived at the seaside port of Slavyanka. This was announced by the head of Roskosmos Dmitry Rogozin.

Earlier in Slavyanka from the American port of Long Beach command ship arrived Sea Launch Commander of the floating launch site Sea Launch. Permission to relocate a floating spaceport from the United States to the Far East US Department of State gave at the end of 2019.

Earlier, Dmitry Rogozin said that вроек� �« Морской ст� � рт� � in the Far East they want to organize to load Soyuz-5 missiles on a ship, and then bring them to the equator. The Sea Launch service company has already submitted an application to include in the number of residents Free port of Vladivostok.