Mentally ill woman suspected of killing a child in Primorye 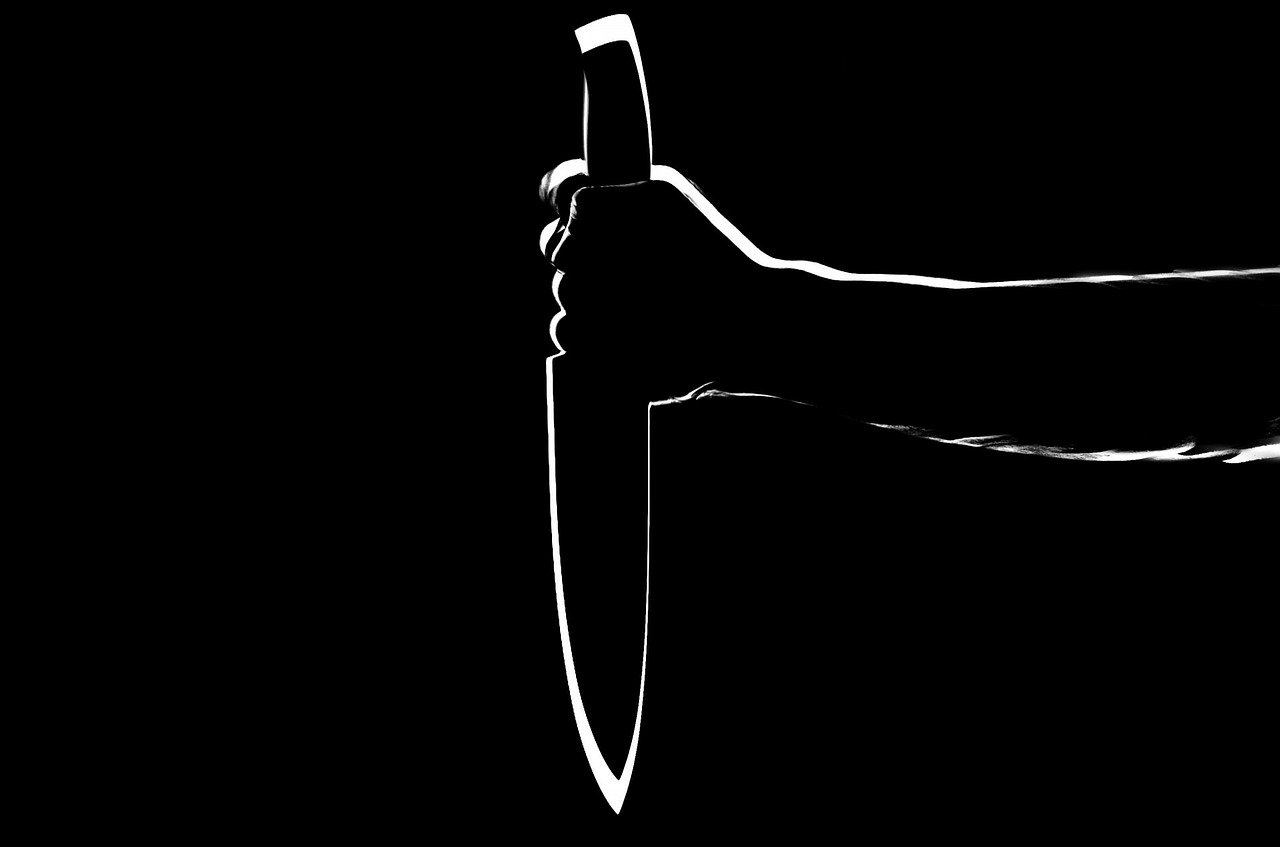 In one of the apartments of a residential building in Ussuriisk, the body of a girl with signs of violent death was found. Her mother was also in the apartment, and the woman has signs of a mental disorder.

According to the prosecutor's office of the Primorsky Territory, its subdivision in Ussuriysk is conducting an investigation into the discovery of the body of a seven-year-old girl in one of the apartments of a residential building. Together with the deceased, her 37-year-old mother was locked in the apartment. The woman behaved inappropriately, she showed signs of a mental disorder. She was detained, now she is in a specialized hospital.

A criminal case was initiated on the grounds of a crime under paragraph "c" of Part 2 of Art. 105 of the Criminal Code of the Russian Federation (murder, that is, intentional infliction of death on a minor).
Tags: Primorye child murder
March 6: current information on coronavirus in the Far East
Digest of regional events and latest statistics
Related News:

A child was hit by a snowblower in the Amur Region 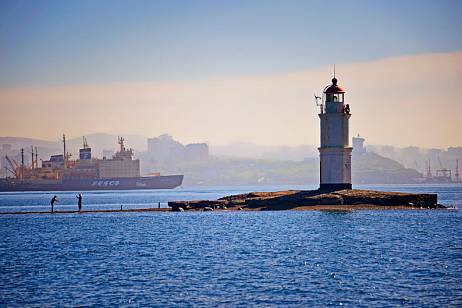