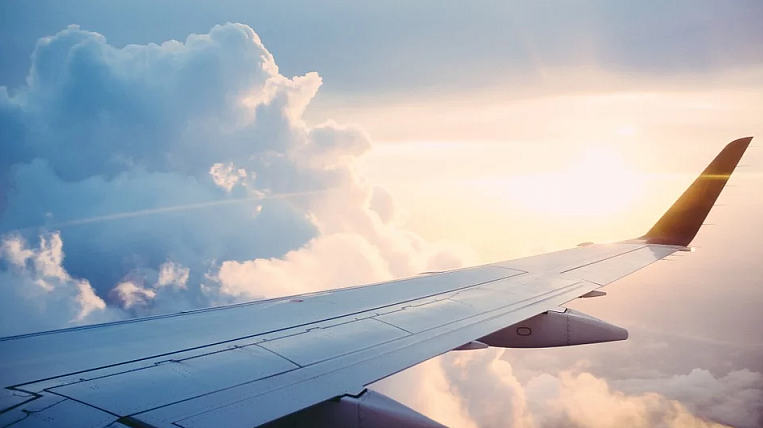 The capitals of Primorye and Chukotka will be connected by a direct flight. It will be operated by S7, presumably from March 1, 2020, weekly on Fridays. The cost of the ticket will be 13,5 thousand rubles in one direction.

The press service of the head of the Chukotka Autonomous Okrug informs that the new route was included in the list of subsidies for next year, according to the decree of the government of the Russian Federation. It will be co-financed by the regional budget, 69 million rubles have been allocated for these purposes.

Vladivostok has become one of the available Far Eastern routes for residents of Chukotka. Flights are also made to Khabarovsk, Petropavlovsk-Kamchatsky, Magadan. In addition, air service connects the region with the European part of the country.