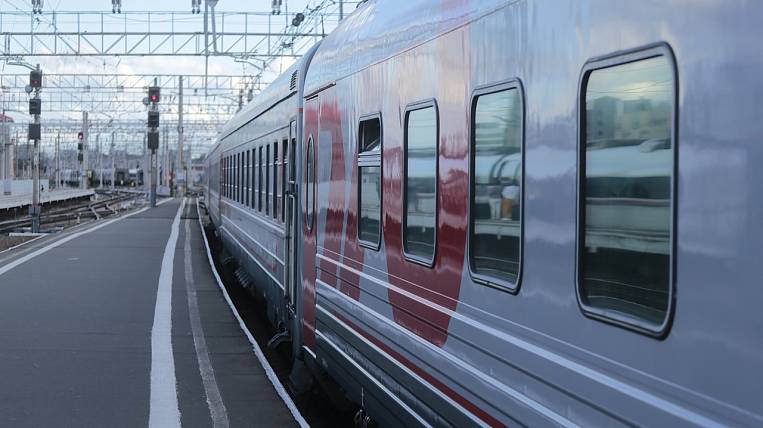 From July 25, direct railway communication between Primorye and Amur Region is being restored. Groups of cars will run on passenger trains on the Vladivostok - Novosibirsk and Vladivostok - Samara route with a connection to the Belogorsk - Blagoveshchensk train.

According to the press service of the Government of the Amur Region, trains will depart from Vladivostok on June 25 and 29, from Blagoveshchensk on July 28 and 30, and then will run every other day. Departures from Vladivostok are planned in August on even days, and in September on odd days. Departures from Blagoveshchensk will, on the contrary, be on odd numbers in August and on even numbers in September.

If the passenger traffic in this direction increases, the number of carriages may be increased. All cars are disinfected upon arrival at the final point of the route.

Glavgosexpertiza approved the project of the cable car Blagoveshchensk - Heihe

Coronavirus confirmed in 68 people in Primorye