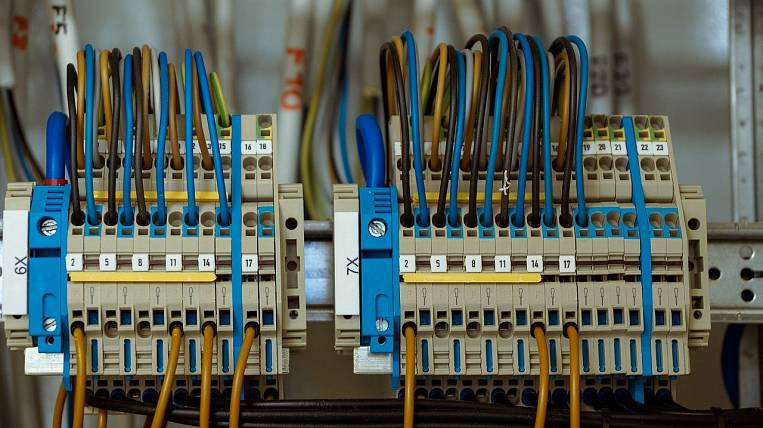 The head of Yakutia, Aisen Nikolayev, proposed to include the construction of a fiber-optic communication line (FOCL) for remote regions of the republic in the state program for the development of the Arctic. Now in the northern regions only satellite Internet is used, which does not allow the introduction of telemedicine, banking services and other Internet services.

According to information "Merchant», The idea to include the costs of fiber-optic lines in the federal budget projects has been discussed for a long time. At the same time, the construction of a communication line was not included in the digital economy national project. Construction costs, according to preliminary estimates, may amount to 3,7 billion rubles.

The communication line will begin from the village of Ust-Nera and will go to the village of Chersky, covering 15 more settlements in the Arctic zone. The authorities of Yakutia together with the Ministry of Communications have been working on the implementation of this project since 2018. In total, it will take four years to build, the length of the network will be 1,9 thousand km. 14 thousand people will be able to use it.

The digital economy national project has already included a similar project to lay FOCL from Petropavlovsk-Kamchatsky to Anadyr. The laying of the cable will cost 6,9 billion rubles, and later the authorities are planning to subsidize Internet access to Vimpelcom, Rostelecom and MegaFon for a total of 445 million rubles. In addition, for 3,3 billion rubles, Rostelecom laid the Internet on the Kuril Islands in 2018. Now the company is ready to enter the Yakut project as well.