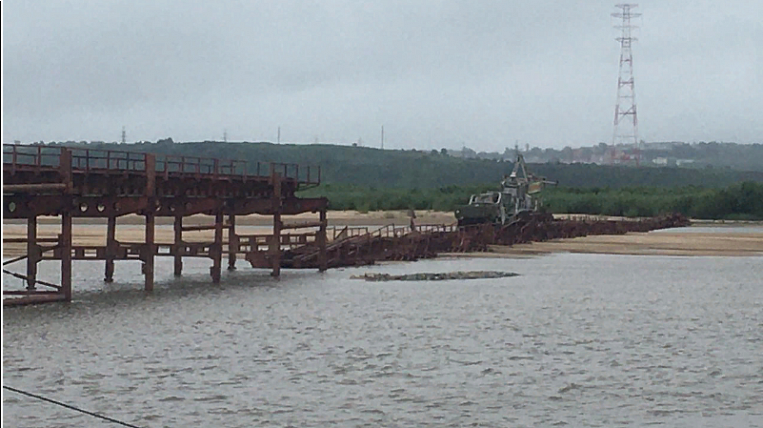 A pre-investigation check began after 17 servicemen were injured during the construction of a railway bridge crossing over the Amur in the Telmana settlement in the Jewish Autonomy. The perpetrators will have to answer for the negligence that, through negligence, entailed the infliction of grievous bodily harm.

According to the Main Military Investigative Directorate, special tactical exercises of the logistics troops have been going on since August 3. The personnel of the Seventh Separate Railway Brigade of the Eastern Military District were attracted to participate in them. On Wednesday, August 5, there was a longitudinal displacement and folding of the overpass spans, as a result of which 17 servicemen received injuries of varying severity.

The check was also organized by the Military Prosecutor's Office. The department checks how the legislation on the safety of life and health of military personnel was observed, and the provision of safe conditions for military service. Moreover, on the day of the incident, the press service of the BBO reported only about two victims.