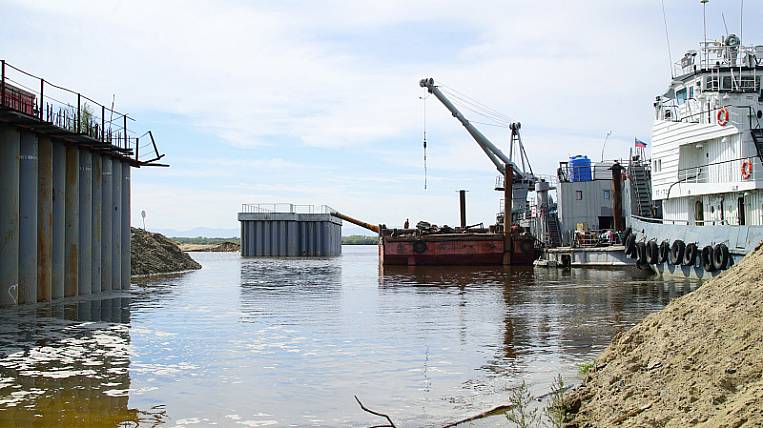 An official check will be carried out in the Khabarovsk Territory due to the dismantling of a temporary dam in the regional capital. Law enforcement officers became interested in the situation.

According to the press service of the regional government, the temporary embankment in the backwater was dismantled by the contractor - Khabarovsk River Trade Port JSC. Unauthorized dismantling work began on Saturday night, while the Amur level at that time was 579 cm. After dismantling the embankment, the water level in the backwater rose, and several dozen garages were flooded.

According to Anatoly Litvinchuk, Deputy Chairman for Fuel and Energy Complex and Housing and Communal Services, the contractor made the decision to dismantle it on his own, without notifying the regional emergency commission. However, this could only be done when the Amur level was 500 cm.

In Khabarovsk introduced emergency mode due to the passage of the flood on the Amur. Now in the region flooded 56 settlements in eight districts. In the water were 54 residential buildings, 2 land and 713 summer cottages, as well as 1 road sections.