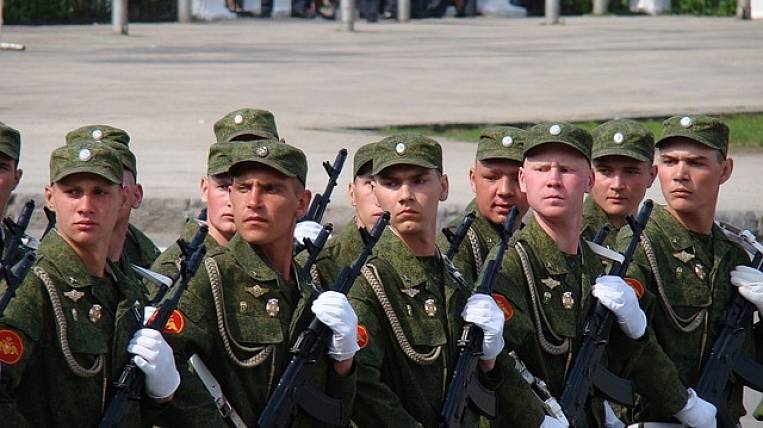 The authorities of Yakutsk decided this year to abandon the Victory Parade. The reason for this was the epidemiological situation of coronavirus and the recommendations of Rospotrebnadzor.

As the RBC, instead of the parade on June 24, online actions are being organized in the city, residents will be shown live the unveiling of a monument to the Yakut sniper and military equipment. Over the past 85 hours, 71 cases were detected in the republic, of which XNUMX in Yakutsk. In total, since the beginning of the pandemic in Yakutia more than three thousand fell ill people, 20 of them died.

Victory Day parade in Russia due to coronavirus epidemic postponed to June 24. It was on this day in 1945 that it was held on Red Square in Moscow.