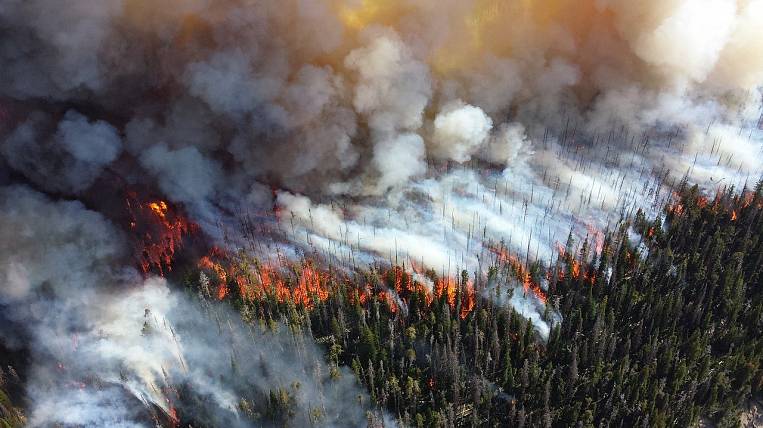 In the Sunny region of the Khabarovsk Territory, a special fire regime was introduced. On its territory, a fire of six thousand hectares was recorded.

The fires were recorded near the villages of Amgun in the Solnechny district, Sanboli and Bolon in the Amur district, and Kukan in the Khabarovsk district. The fire does not threaten settlements, foresters expect to eliminate fires in a day.

In total, in the Khabarovsk Territory, a special fire regime has been introduced in six districts: Amursky, Bikinsky, Vyazemsky, Lazo, Solnechny and Khabarovsky. Citizens are prohibited from going into the forest, making fires and throwing cigarette butts. Otherwise, large fines await violators.

In other regions, a fire regime has also been introduced. Thus, additional measures to combat forest fires are in force Jewish autonomy, The Amur Region and Transbaikalia.