The fire regime was canceled in the greater territory of Primorye 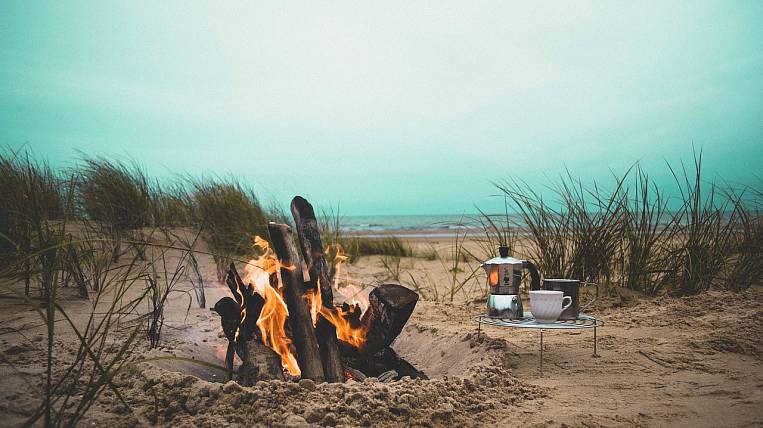 Photo: pixabay.com
The special fire safety regime was removed in more than 20 districts of Primorye. Restrictive measures related to the threat of the spread of fire have been in place in several municipalities since mid-March.

According to the press service of the regional government, the restrictions were lifted on May 20 in 23 districts. Among them are Artemovsky, Vladivostok, Arsenyevsky, Dlnegorsky, Nakhodkinsky and others.