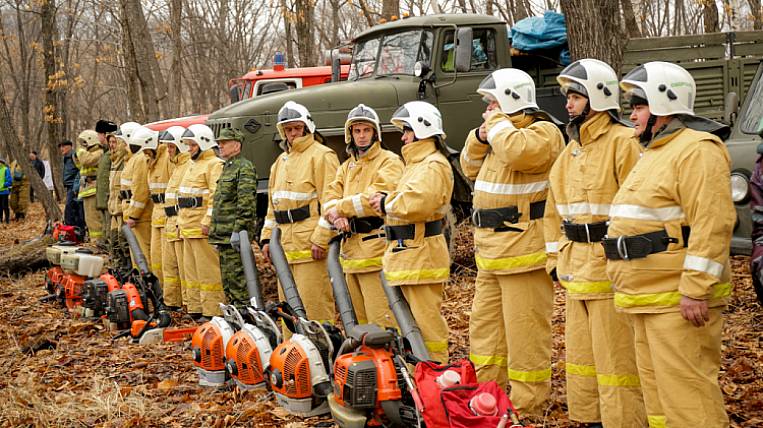 In the Primorsky Territory, a special fire regime was introduced. Residents are prohibited from visiting forests, making bonfires and burning garbage.

According to the press service of the regional government, a special regime operates in 24 municipalities of the region. Among them are Arsenyevsky Artyomovsky, Vladivostok, Dalnegorsky, Nakhodkinsky, Partizansky, Spassky, Ussuriysky, Oktyabrsky and Khorolsky municipal districts and a number of other municipal areas.

Residents are prohibited from visiting forests. The heads of settlements should organize timely work on the removal of combustible materials and garbage from their territories, as well as create a supply of water to extinguish fires.

In some areas of Primorye, the fire hazard season announced back in mid-March. This year, experts predict increased fire hazard in the Far Eastern forests.