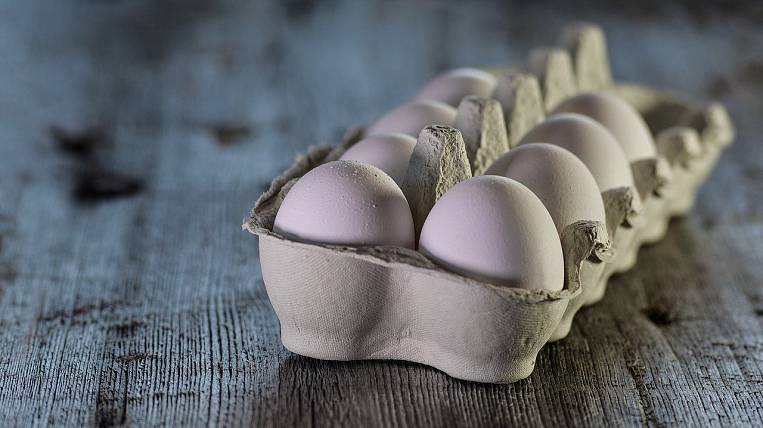 The Rosselkhoznadzor has identified more than 100 violations in the supply of food to social and budgetary institutions of the Sakhalin Oblast and Primorsky Krai. For example, in Primorye, expired eggs and semi-finished meat products were supplied to kindergartens.

As EastRussia was told in the regional Rosselkhoznadzor, violations were recorded thanks to the Mercury system from 63 suppliers. The total amount of fines for suppliers amounted to 684,7 thousand rubles. In addition to suppliers, authorized persons also committed violations. 132 such specialists had to be suspended from work and canceled.

The violations concerned several types of products at once. In particular, problems were identified in the supply of semi-finished meat products and eggs to kindergartens and schools in Primorye. All expired products were withdrawn from circulation in a timely manner, institutions were informed on time.

For example, a batch of cabbage rolls was received in Nakhodka's kindergarten. The expiration date expired on September 25, and the veterinary certificates were issued on October 5 and 6. In the village of Rakitnoye, Primorsky Territory, in a correctional boarding school, this way they received a batch of eggs that were overdue by a week. 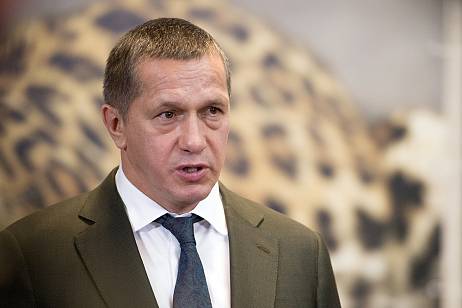