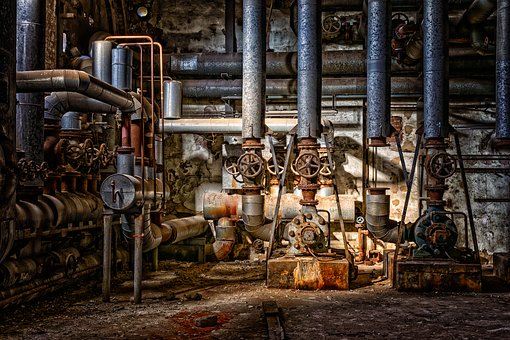 The emergency regimes announced last year were lifted in the EAO. Since May 20, the regional leadership canceled them.

According to the press service of the regional government, on July 26, 2019, the emergency mode was announced in connection with the unfavorable situation at healthcare facilities and the social sphere. September 23, 2019 was Emergency mode entered due to unavailability for the heating season.

It is reported that serious failures in the housing system during the heating period were avoided. Now the fuel supply is optimal.

According to Dmitry Bratynenko, acting first deputy chairman of the EAO government, the introduction of an emergency mode is an extreme measure. He expressed the hope that entering the heating season through the announcement of an emergency will not happen again.