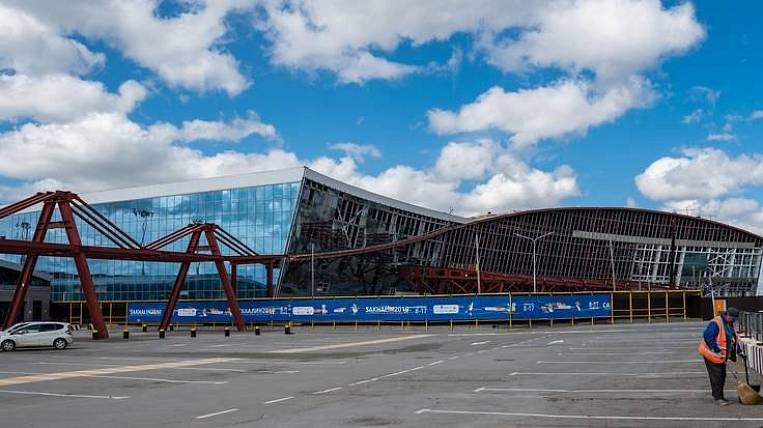 In Yuzhno-Sakhalinsk, the contractor doubled the airport's capacity: from 800 passengers per hour to 1,6 thousand people. In addition, a number of facilities were added at the second stage of construction.

Sobolev also told Deputy Prime Ministers Dmitry Grigorenko and Marat Khusnullin that now only priority work is underway. They are dismantling some structures, and for updates they develop design estimates and working documentation.

The construction of the new airport in Yuzhno-Sakhalinsk began in 2017, and it was planned to commission it in 2019. The building is now 65% complete. General the cost of the project is estimated at 11 billion rubles... Previous the contractor was charged with negligence... Due to the use of metal structures unauthorized in Russia during the construction, the state suffered 800 million rubles of damage. In early October 2020, a contract for the construction of a new air terminal complex in Yuzhno-Sakhalinsk terminated by agreement of the parties JSC "Air Terminal Yuzhno-Sakhalinsk" and "Sakhalin Mechanized Column No. 68". The parties entered into an amicable agreement. Now working at the facility new contractor. 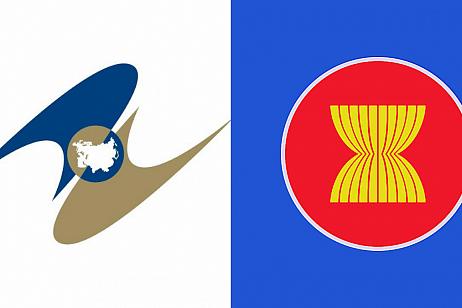