Airport capacity will increase in Vladivostok 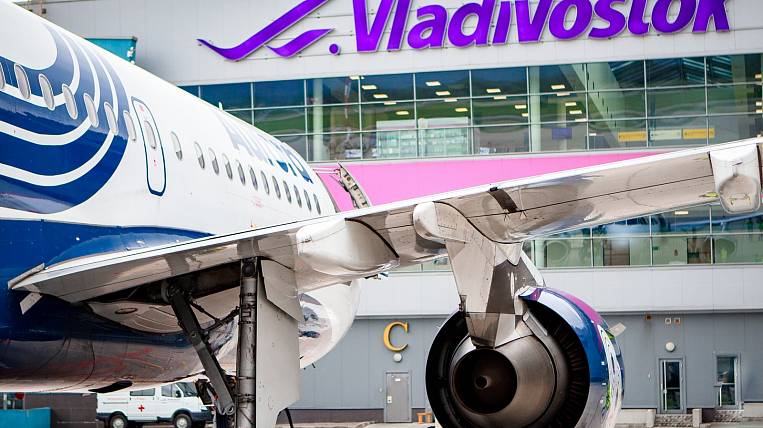 By summer, Vladivostok Airport will increase the capacity of the international terminal by 30%. To do this, they will change the passenger traffic pattern, configuration of luggage systems and the purpose of the areas.

According to the press service of the Government of Primorye, these proposals have already been approved by customs and border services. Intend to increase throughput at the airport by June.

According to the chairman of the board of directors of JSC "MAV" Alexey Vasilchenko, this year will begin the development of a master plan for the development of the airport, designed for 20 years. It is planned to build a second passenger terminal of a similar size, move service buildings closer, and build a hotel.

Also in 2023, a period of overhaul of the existing runway begins, so the question arises of the reconstruction of the second runway, built more than 30 years ago. To resolve the issue of reconstruction, the Governor of Primorye intends to once again appeal to the Russian government.