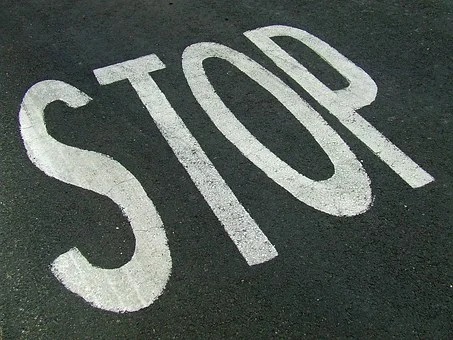 The authorities of the Amur Region decided to introduce an access control in Shimanovsk. The measures were taken due to the fact that 31 cases of coronavirus were registered in the city.

According to the press service of the regional government, the mayor of Shimanovsk Pavel Berezovsky proposed to close the city from 18 to 31 May. It is forbidden to visit public places, you can walk alone or together, but only if you observe a social distance. Stores will impose restrictions on simultaneous visits.

At the checkpoint they will check documents and carry out disinfection. Without passes, social transport, government vehicles and some other types of transport will be able to move around. Residents of Shimanovsk will be able to drive through the passes issued by the local administration. It is planned to limit rail traffic.

According to the head of Amur Region Vasily Orlov, security measures can be strengthened in any city or region - it depends on the epidemiological situation. Previously regional authorities extended access mode in the Svobodnensky district and the city of Svobodny. It will operate until May 31.