Access control extended in one of the Amur region 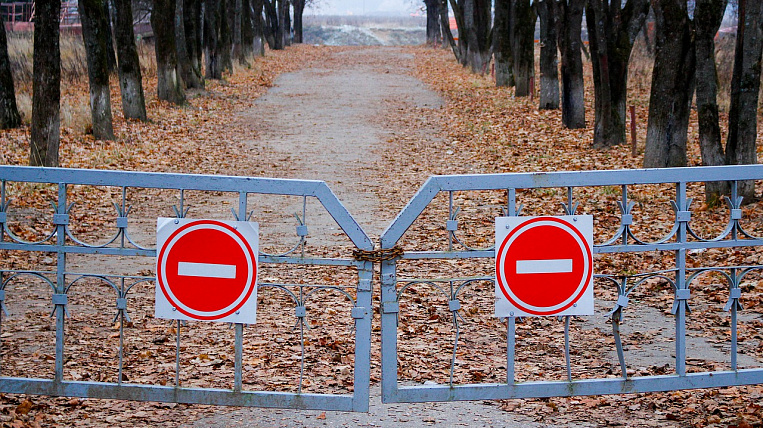 Photo: pixabay.com
The authorities of the Amur region extended the access regime in the Svobodnensky district and the city of Svobodny. It will operate until May 31.

According to the press service of the regional government, earlier it was planned to cancel restrictive measures on May 13. However, due to the difficult epidemiological situation of the coronavirus, the authorities decided to extend the access regime.

Entry to the Svobodnensky region and the territory of Svobodny was restricted from April 29. Since there are large construction sites in the city with a large number of workers, the authorities decided to take special preventive measures for the territory. They have restricted entry to any type of transport. A permit can be obtained only by those who have an official residence permit in Svobodny and special transport.