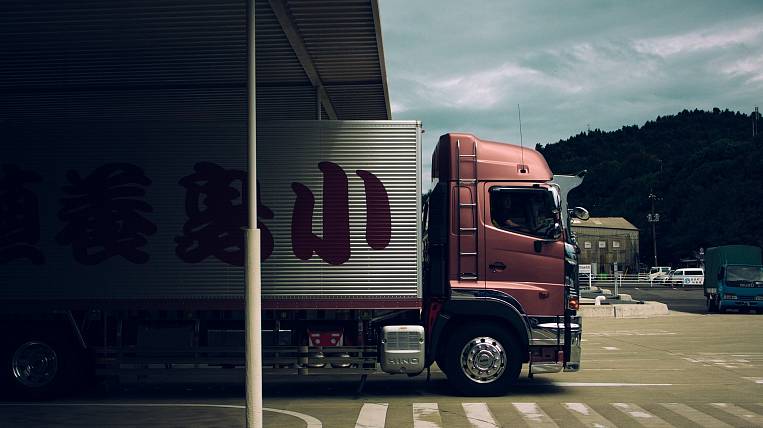 To optimize the passage of heavy trucks through border checkpoints in Primorye, it was decided to introduce digital passes from June 1. So, according to the authorities, traffic jams will be eliminated.

According to the press service of the Primorsky Territory, about a hundred cars have already received new documents. Passes will allow organizing the passage of trucks through automobile checkpoints in the order of priority. To issue a pass will be upon request by participants in foreign economic activity through the official website of the Government of Primorye.

Several hundred organizations have already taken advantage of this opportunity. 158 vehicles have already received travel permits. At the same time, the government clarifies that only travel to automobile checkpoints is regulated, and not crossing the state border.

Serious problems on the border with China at automobile checkpoints began in May. Then, hundreds of trucks were accumulating at the border that could not get to China. Congestion has been linked to what China is aboutbordered border crossing due to the unfavorable situation with coronavirus in Russia. Queues of heavy trucks are now accumulating not only in Primorye, but also in Transbaikalia.