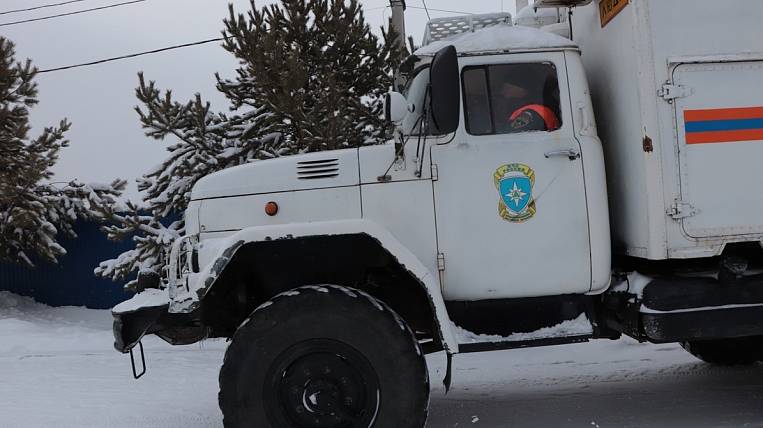 In the Khabarovsk Territory, rescuers found a group of seven fishermen who disappeared last week. They went fishing on the Katen River, but until November 25, communication with them was lost.

As EastRussia was told in the press service of the regional Ministry of Emergency Situations, a rescue group of five people was poisoned in search of seven fishermen at the ZIL and with a snowmobile. They were discovered the next day.

As it turned out, the fishermen got stuck 50 kilometers from the village of Solontsovy. They had a heated kung, a supply of fuel and food. But because of the snow they could not leave on their own on your car back. Rescuers made a track with the help of a snowmobile and so the fishermen were evacuated.