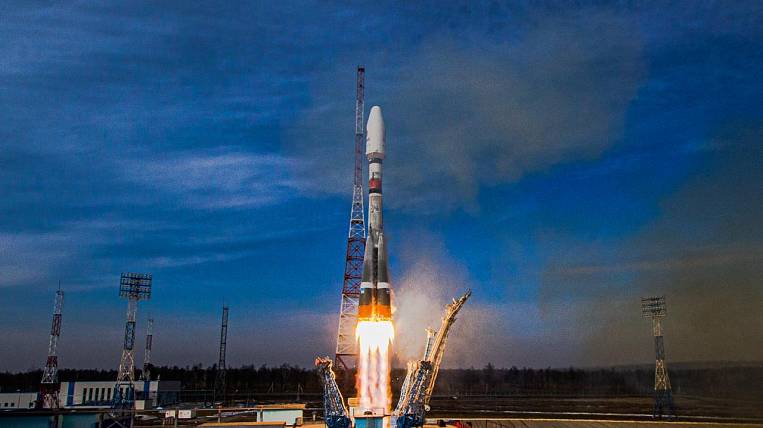 In the Amur Region, they began to actively develop industrial tourism - the region entered the top thirty subjects of Russia to participate in the profile accelerator. Experts conducted an audit of existing routes and helped to develop new tour programs.

According to Orlov, the Amur region entered the top thirty regions of the country for the all-Russian accelerator for the development of industrial tourism. In the region, this is one of the six priority areas of socio-economic development. At the same time, for nine months of 2021, twice as many tourists arrived in the Amur Region, compared to the same period last year - 60 thousand people.

Tourists are brought to the Vostochny cosmodrome, BAM, Amur GPP, interesting in this direction are the Bureyskaya and Nizhne-Bureyskaya HPPs, the Amurskiy and SOYA ANK oil extraction plants, the Taiga Organics enterprise. With the support of the Ministry of Industry and Trade, the Accelerator conducts the Agency for Strategic Initiatives to Promote New Projects.

With the support of experts in the field, they will create not only traditional tour programs for enterprises, but also theatrical immersion performances, master classes, quests introducing various technologies and production processes.