Industrial production has grown in Khabarovsk 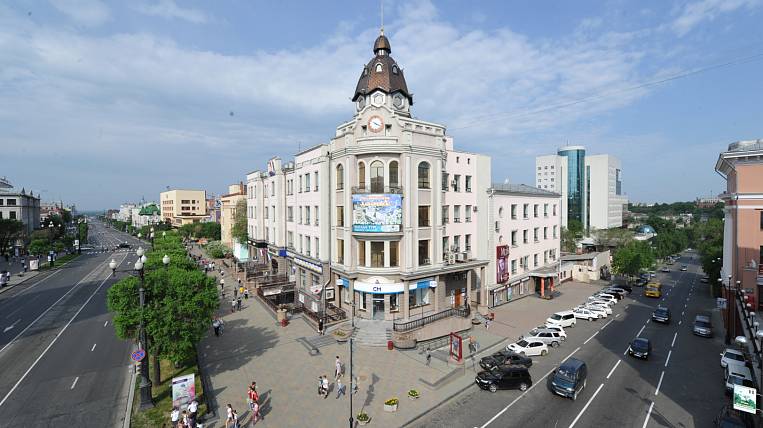 Despite the restrictions due to the coronavirus pandemic, the turnover of organizations and the indicator of industrial production in Khabarovsk are growing. The growth is between 7,3% and 5%, respectively.

According to the press service of the Khabarovsk administration, several important economic indicators have shown growth this year. According to the report on the results of socio-economic development, presented by the head of the economic development department, Alexander Anisimov, the last year's indicators were exceeded in two directions. Thus, the turnover of organizations exceeded the indicators of 2019 by 7,3%, and the level of industrial production - by 5%. The volume of investments in fixed assets for large and medium-sized enterprises did not change and amounted to 26 billion rubles.

The city administration does not have its own calculations of the impact of the pandemic on business, however, according to expert estimates, the catering sector has reduced its indicators by 30%, and retail trade - by 10%. The construction industry experienced the largest drop - the commissioning of construction projects fell to 47,2% from last year's level.

The level of officially registered unemployment also increased in the city. Now this figure is 2,52%. There are 8 354 people looking for work, while there are only 5 017 vacancies in the city employment center.

Putin ended in the west of the Kamchatka Territory