October 15 2021
Primorsky Krai 18:24 The US destroyer tried to violate the state border off the coast of Primorye
Kamchatka 17:51 Unknown toxins found by scientists in the waters of Avacha Bay in Kamchatka
More news
Media News2 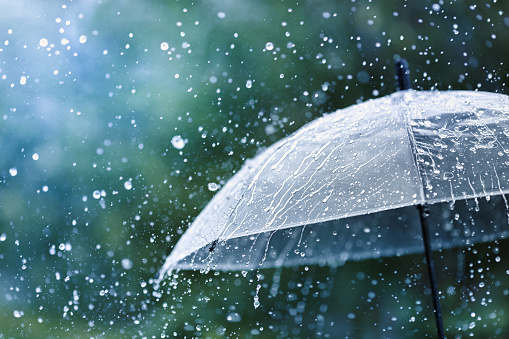 In most of the Khabarovsk Territory, heavy rains and gusty winds are expected in the next three days. Precipitation can lead to flooding of settlements.

According to the press service of the Russian Emergencies Ministry in the Khabarovsk Territory, the cyclone will operate in the region from September 10 to 12. The most unfavorable meteorological situation is predicted on September 10 and 11 in the Sovetsko-Gavansky and Vaninsky districts. The cyclone will not affect the extreme northern regions.

Heavy rainfall can lead to short-term flooding of the adjoining territories due to malfunction and clogging of storm drains and drainage systems. In small rivers, water rises and flooding of low-floodplains are predicted, roads can be washed out, and there is a likelihood of disruptions in the operation of housing and communal services and energy facilities. In the regional Ministry of Emergencies, residents were advised to refrain from leaving the settlements.

Primhydromet reported that bad weather is expected in the Primorsky Territory: on Saturday, September 11, the region will be under the influence of a cyclone and its frontal sections. At night, the greater part of the territory will be rained, in some places heavy. During the day, precipitation will generally stop. 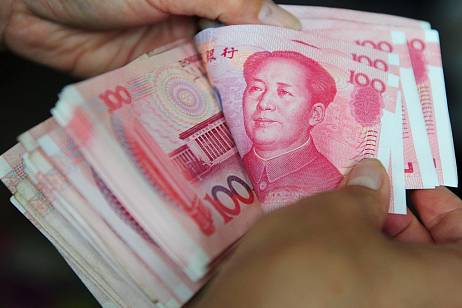