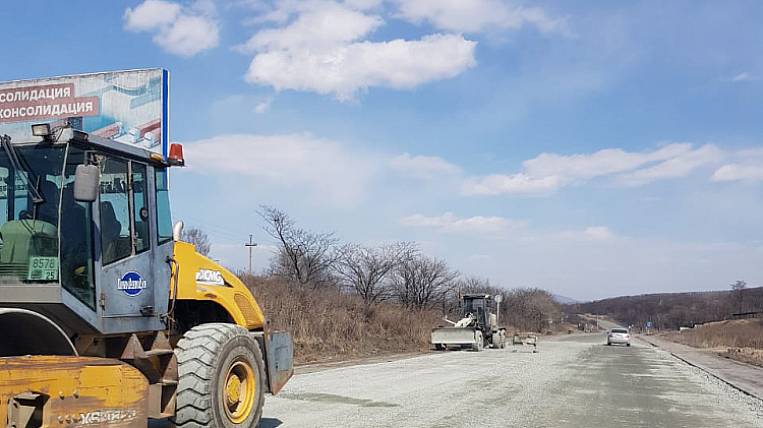 Photo: Press Service of the Government of Primorsky Krai
In the Shkotovsky district of the Primorsky Territory, the collapse of the span of a reinforced concrete bridge on the 55th km of the Artem - Nakhodka highway occurred. The bridge was previously recognized as emergency,

The span collapsed after the passage of a heavy truck on a 1962 bridge built over the Sukhodol River. At the same time, the press service of the government of the Primorsky Territory clarifies that earlier on the bridge a restriction was introduced on the passage of trucks. There are no injuries.

Now the road workers are looking for optimal ways to organize a detour of the emergency site. A detour can be arranged either from the side of Romanovka, or through a technological passage in the area of ​​the road under construction. Local authorities also added that the design of a new bridge on this section of the road began this year.

This is not the first collapse of the bridge on this highway this year. Earlier March 26 оthe bridge support collapsed 89 km of the Artem - Nakhodka highway. The incident occurred at the entrance to Fokino.