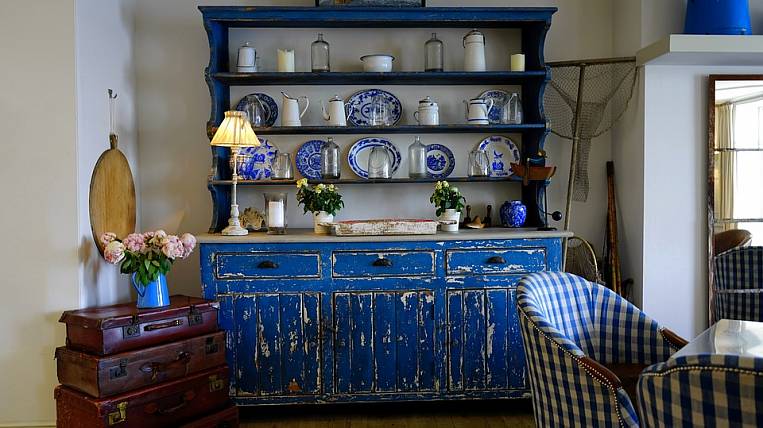 A resident of the city of Svobodny was able to restore their rights through the prosecutor's office. He ensured that he was again recognized as needing better housing conditions.

According to the prosecutor’s office of the Amur Region, a man was registered in need in 2004. In October 2016, he applied to the city administration for the inclusion of two minor children in his family. The officials in response, in violation of the law, decided to remove the citizen from the register of those in need of housing. The reason for this, they called the loss of grounds, giving the right to obtain housing, because the man has a house with an area of ​​34,8 square meters. meter.

However, in Svobodny the accounting norm for the living space per person is set at 18 square meters. meters. Therefore, for a family of a man of three people, the accounting norm for the area of ​​a dwelling should be at least 54 square meters. meters. The city prosecutor submitted a submission to the city administration, after which the violations were eliminated and the illegal decision was canceled.

The expert of the information portal Zhilfin.rf (within the framework of the project of the Ministry of Finance of Russia on financial literacy) Lolla Kirillova explains that Article 56 of the Housing Code of the Russian Federation stipulates that citizens can be deregistered as needing housing if there are obvious circumstances: moving, obtaining a land plot for the construction of a residential building, or subsidies for the acquisition or construction of a residential building.

There are also reasons that suggest dishonest actions of people who stood on such an account. For example, the identification in the submitted documents of information that does not correspond to reality and served as the basis for taking into account, as well as unlawful actions by officials of the body when deciding on the issue of registration.

The expert notes that according to the Housing Code, one of the conditions for recognizing a citizen as being in need of a dwelling is to provide him with a total area of ​​dwelling for permanent residence per family member less than the accounting norm, or the absence of such a dwelling at all. This is especially true for the poor. Also, the basis may be living in a room that does not meet the requirements established for residential premises, and other grounds.

She also points out that the decision to deregister a citizen as a person in need of a dwelling provided under a social rent contract must necessarily indicate the grounds for deregistration with reference to the circumstances provided for in paragraph 1 of Article 56 of the LC RF, and not just a reply that the person is deregistered in accordance with this norm.

“Municipalities do not always follow the letter of the law in these matters. Such a decision of the municipal authority can be challenged in court, ”the expert concludes.