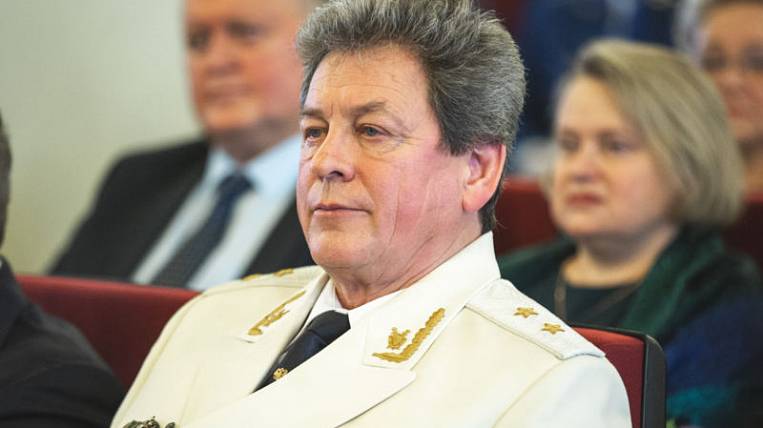 The prosecutor of the Kamchatka Territory Anatoly Knyazev was fired from his post in connection with his retirement. The order was signed by the Prosecutor General of Russia.

According to the regional prosecutor’s office, the decree on dismissal was signed by President Vladimir Putin. Knyazev left his post on March 3 due to retirement for seniority. The duties of the prosecutor will be the first deputy head of the regional department Anatoly Shcherbakov.

Anatoly Knyazev began work in the prosecutor's office in the early 80s. At first he was an investigator, then he took the post of district prosecutor, rose to the post of first deputy prosecutor of Kamchatka. Knyazev headed the department in 2007, his total length of service is 53 years.