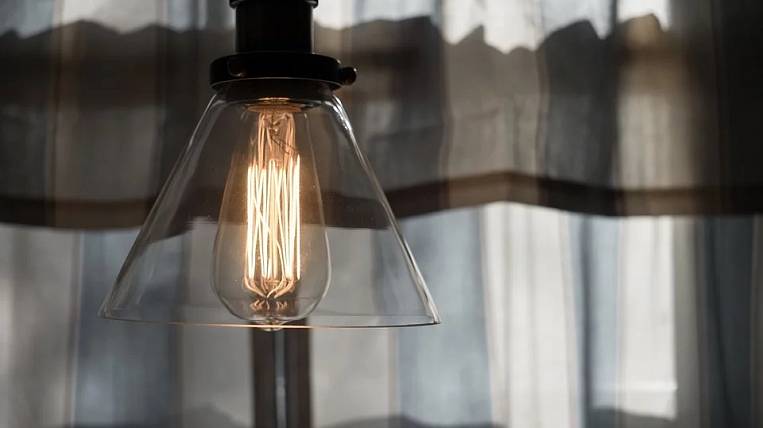 The prosecutor's office in Buryatia recognized the blackout as unauthorized for a resident of the village of Burdukovo and forced JSC Chitaenergosbyt to return the resource to the consumer.

The Office found that Chitaenergosbyt, in violation of the rules for the provision of utilities to owners and users of premises, introduced a limitation of electricity supply without proper notification. According to the press service of the prosecutor's office of Buryatia, the Pribaikalsky Distribution Zone, which cut off electricity supply at the request of the supplier without information about the notification of the consumer and in his absence, also violated the procedure for limiting the consumption regime.

The expert of the information portal Zhilfin.rf (within the framework of the project of the Ministry of Finance of Russia on financial literacy) Lolla Kirillova explains that from the content of subparagraph “a” of paragraph 119 of Rules N 354 it follows that the provider of public services has the right to notify the consumer by any of the listed methods that give the opportunity to conclusively establish that the consumer has received such a warning (notice) and is informed of the possibility of introducing a restriction or termination of the provision of utility services to him.

“Thus, it is enough to prove that you did not receive such a warning. Then disconnecting is illegal. To do this, you need to study the registry of mailings to your address with a mail mark. In principle, the tracking of shipments with a postal identifier, which indicates whether the registered letter was handed to the recipient or returned to the sender, should be the responsibility of the electricity supplier, since he knows that in the event of a disconnection, he may also have problems, ”said Lola Kirillova.

According to the expert, an appeal to the prosecutor’s office is the best choice for appealing against the actions of a resource supplying organization.