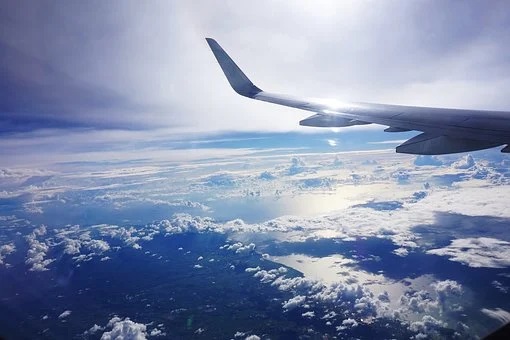 The Sakhalin Transport Prosecutor’s Office began a check on the emergency landing of the aircraft at the airport on Sakhalin. According to preliminary information, during the flight in the cockpit there was a smell of melting insulation of electrical wiring.

According to the press service of the Far Eastern Transport Prosecutor's Office, the aircraft commander immediately decided to make an emergency landing at the alternate airport in Yuzhno-Sakhalinsk. Landing was successful.

Onboard there were 28 passengers and seven crew members. The board was not damaged, the crew and passengers were not injured, and aircraft equipment systems failed. Aurora Airlines has provided another vessel for departure to its destination.

The plane followed from Vladivostok to Petropavlovsk-Kamchatsky. Emergency landing occurred at about 11 a.m. local time.